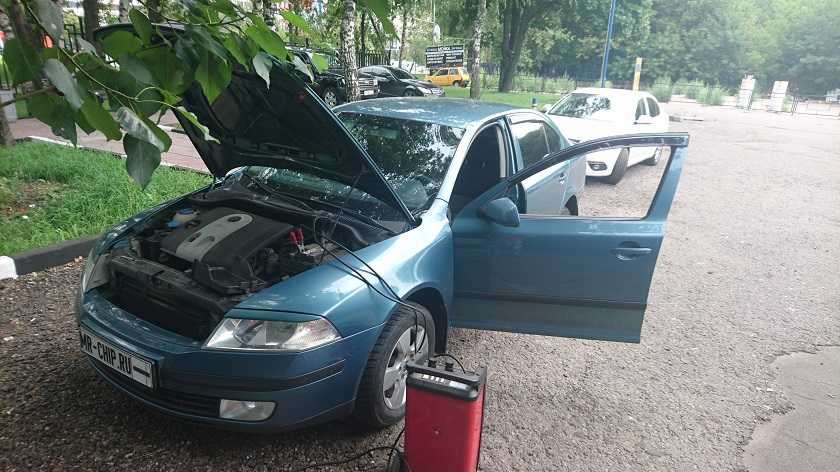 How soon can i banish/kill regongar and still keep octavia in my party? :: pathfinder: kingmaker general discussions

Regongar is unquestionably evil. I found him very well written and believable, as I have met real people much like him. Evil people do not go talking about their disgusting deeds all the time, but they let them slip occasionally and react very poorly if you press them on basic ethics.

I did not banish him yet because he can be useful, but I guess you can just send him alone to face some owlbears and it’s done. Octavia would not be mad at you because reckless reg tried to be a hero!

It’s interesting that cRPG players are so divided when it comes to what’s good and what’s not, I suppose personal taste becomes a powerful factor when it comes to such a geeky interest. I experienced BG2 early this year as a new player, and it blew me away, so I wanted to find something that is more up-to-date. I played DOS2, simple ruleset, very different, but still amazing and solid mechanics. Then I played P:K, a big mistake. I tried to like it, but got disappointed at every turn. The players who say, «you’ll love this game if you love BG2» are looking at it only at the surface level in terms of systems and features. And indeed on the surface level, this game has so much potential to be great. In actuality, it is sadly filled with terrible design choices and game mechanics such as:

1. No ability to flee combat with relentless omnipotent enemies that aggro based on proximity. Unlike in BG2 or DOS2, you can’t just leggit or go back the way you came when you have a «nope» moment; it literally becomes a reload or leave behind a party member to die. Raise dead is also so expensive early game, there’s no choice but to save scum all the way. For some encounters, they just seal the escape route or spawn some surprise wolf buttsecks, despite me having checked the entire place to cover my six from ambush. There’s also no Invisibility Radius spell, so party-sneaking past a deadly encounter is usually not an option unless you have Vanish potions for the entire party.

2. Copy-and-paste encounters. The same 3 spiders over and over again. The same 5 wolves 1 alpha wolf over and over again. I feel like I’m in an anime filler arc, and the encounters give piss all EXP, I started actively avoiding them or put on Story difficulty to end them quickly. The encounter design is mostly uninteresting and sometimes downright sadistic. There’s very little opportunity or reason to scout in stealth, use utility magic, or re-examine what tools you have to deal with different situations. No farsight or detect evil ability even though Pathfinder ruleset does have them. It became clear that this game expects you to mash buttons, prebuffs and fight everything in your way like in some MMORPG. Even on higher difficulties, they’re just enemies with bloated stats.

3. Kingdom management is less engaging than some of the clicker games I’ve played. Also, everything is timed. Even picking ♥♥♥♥♥♥♥ berries is timed. The first main quest is timed for 90 in-game days. Sure, no competent person would fail this quest. But you want to know what happens if you do? Game over. Reload an earlier save, or start over. This problem is worse in some of the later hidden timer quests when you have a kingdom to manage. I like timed quests as a way of creating a dilemma, it can bring about really great experiences when my actions have consequences; I love to fail, but this game doesn’t like you to fail. A better way to handle this is to have a different kind of failure state, don’t just kick the player off. Luckily you can make kingdom management auto, so much for being a baron.

4. You can’t rest in certain places without rations. They make me go out to the world map so I can rest, then enter the area back again. Wow. Resting is such a common thing in games like this where spells are per-day use. Why make it such a chore to go through every time? The possibility of being attacked by monsters is sufficient deterrent for rest abuse — I was literally too scared to rest in BG2 dungeons, there is no need to add all these extra steps.

There are also other things which I dislike such as unfair amounts of constitution damage which makes it easy for even the toughest tanks to die (a.k.a save-or-suck), lack of a proper companion AI and the subpar writing on the type of actions you may take in certain dialogues in regards to your alignment. On the brightside, I still felt immersed in the lore and the world, I felt great building my character despite the horrible gameplay. I might continue to play it just to explore the world and know more about the story. Basically, Pathfinder is awesome, but Pathfinder: Kingmaker sucks donkey ♥♥♥♥. 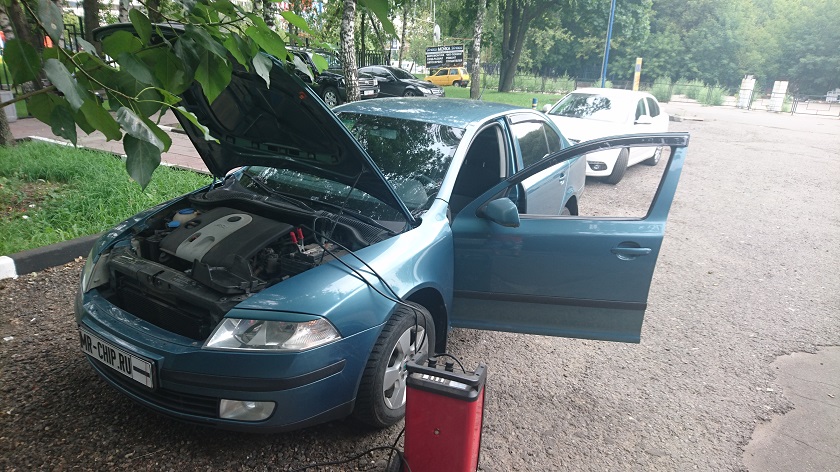 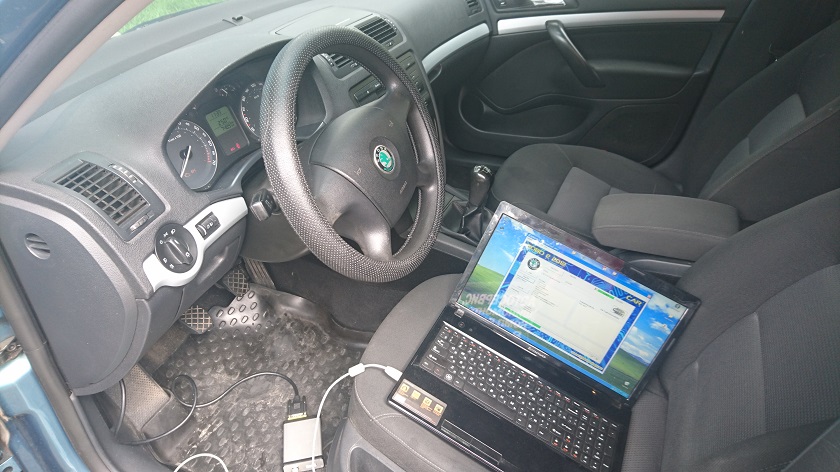 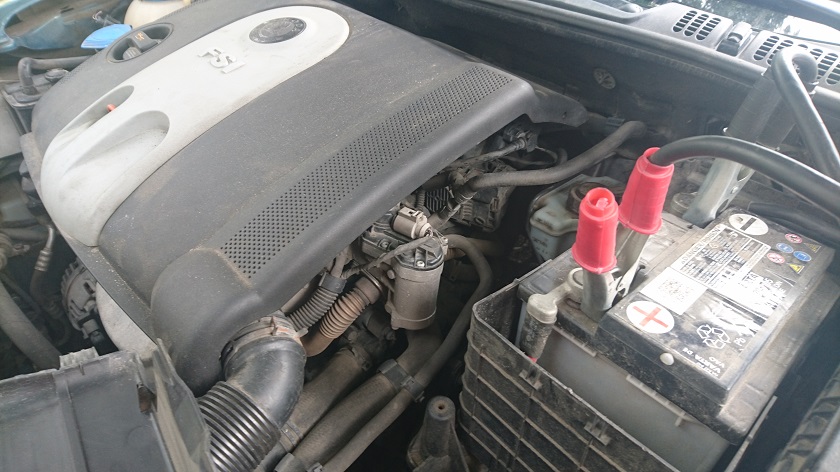 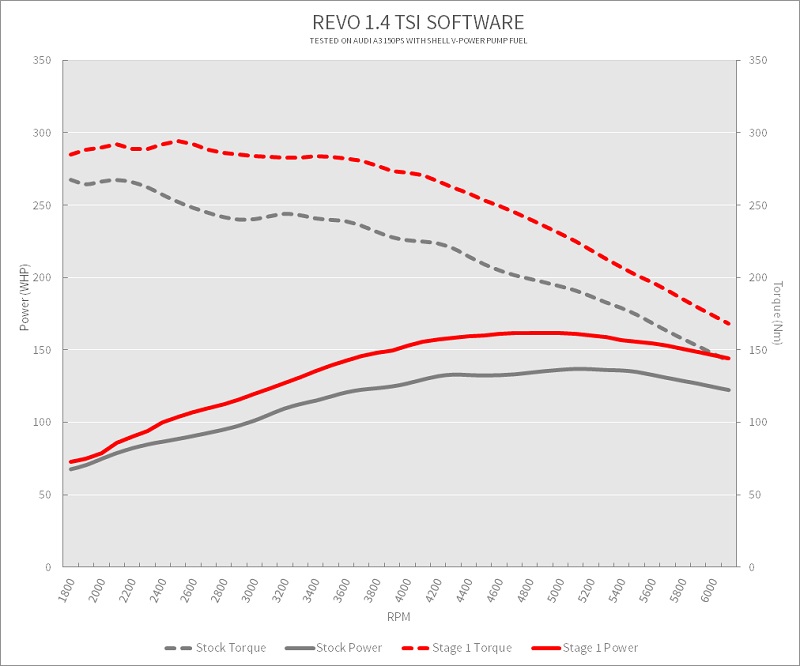